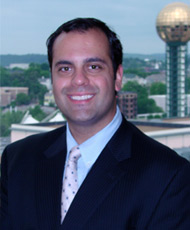 Effective July 1, 2022, the Tennessee Legislature created the new Tennessee Crime of Aggravated Reckless Driving.  A person who “intentionally or knowingly impedes traffic upon a public street, highway, alley, parking lot, or driveway, or on the premises of a […]

We reply to non-urgent after-hours requests for consultation within 24 hours. For after-hour emergencies, please call us at (865) 249-7200.